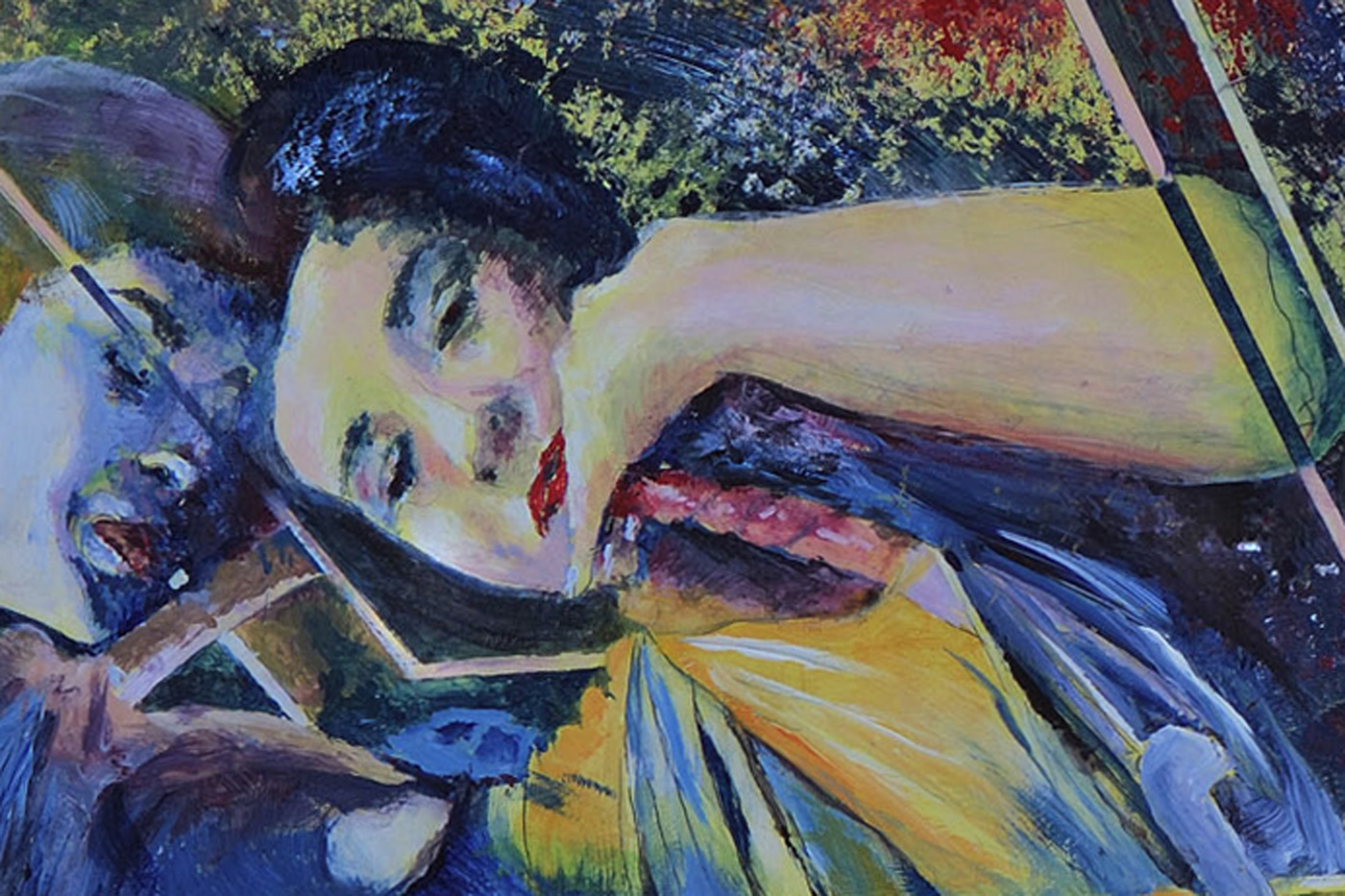 Lew Lott says, “The pictures begin as real reflections of time and light. Then, interpreted and re-imagined.”

He is interested in the discussion, tension and discourse created by the interaction of layers found within my photographed images or created either digitally or with paint. Sometimes the pictures are of a Mannerism style, linear and not dependent on a specific slice of time. Others are more Baroque, in that they are dynamic, angular and captured at a specific unique moment. Influenced in part by Francis Bacon; “I want a very ordered image, but I want it to come by chance”. So, the images are often captured without directive.” Lew received his BFA from Virginia Commonwealth University in 1972.

The exhibit is in the Skylight Gallery. See our online shopping site to purchase the artwork. 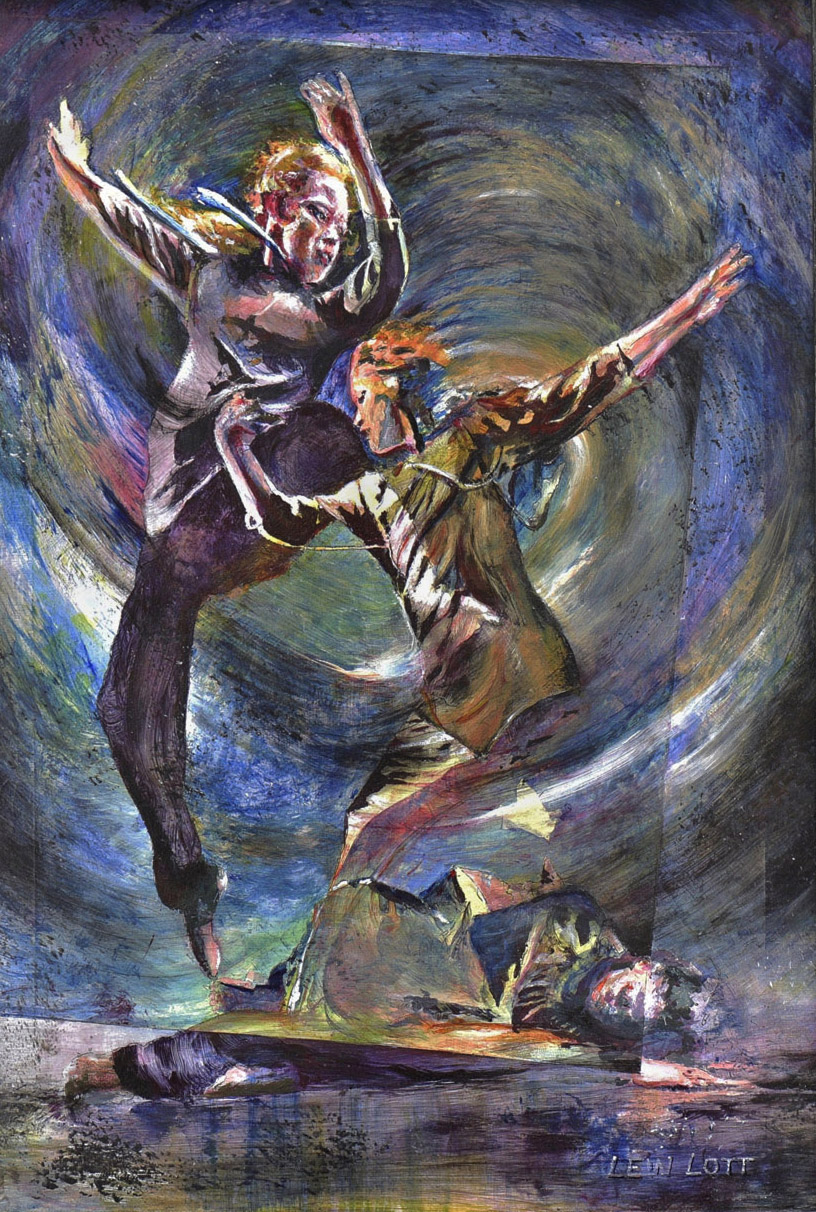 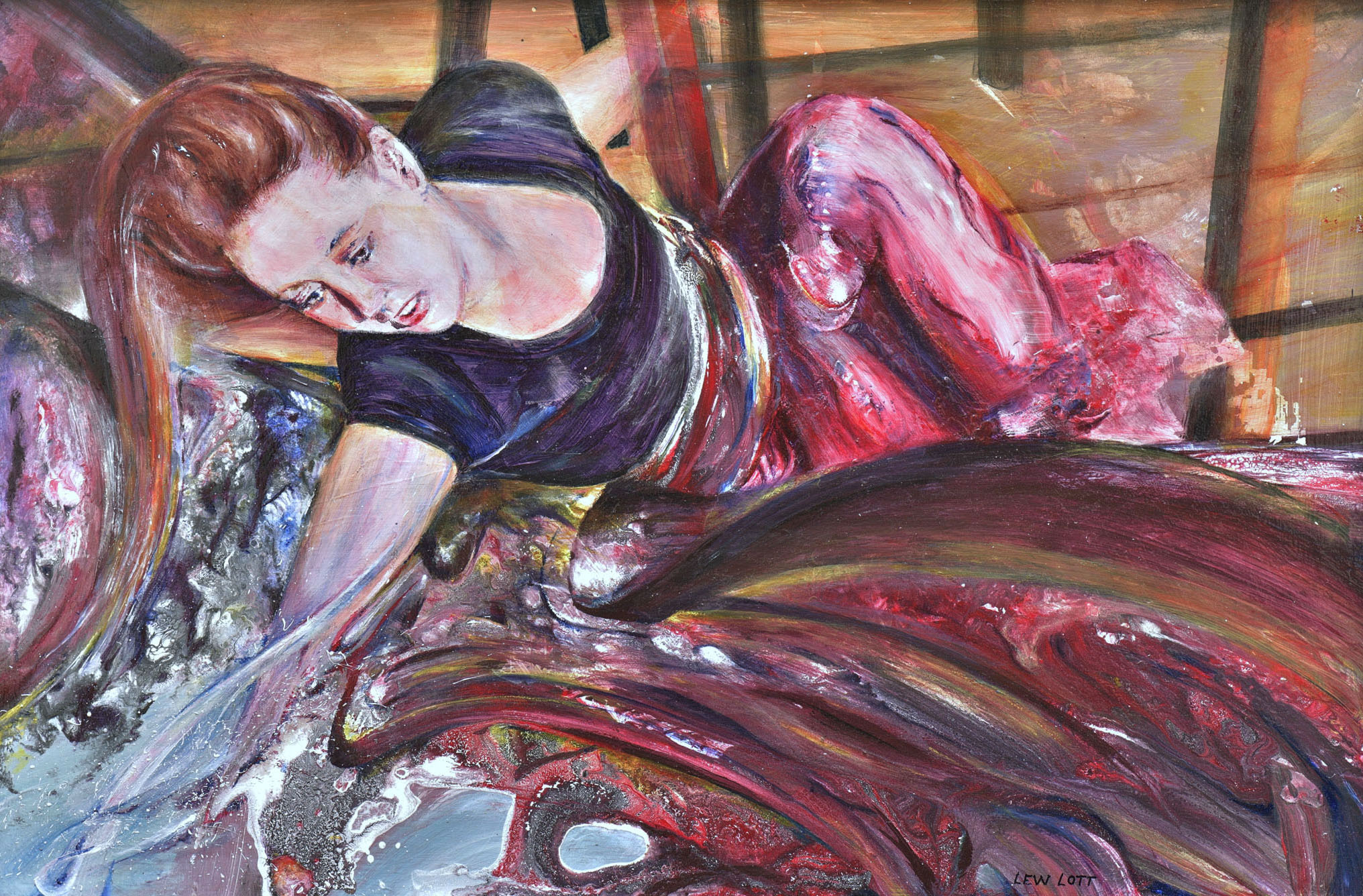 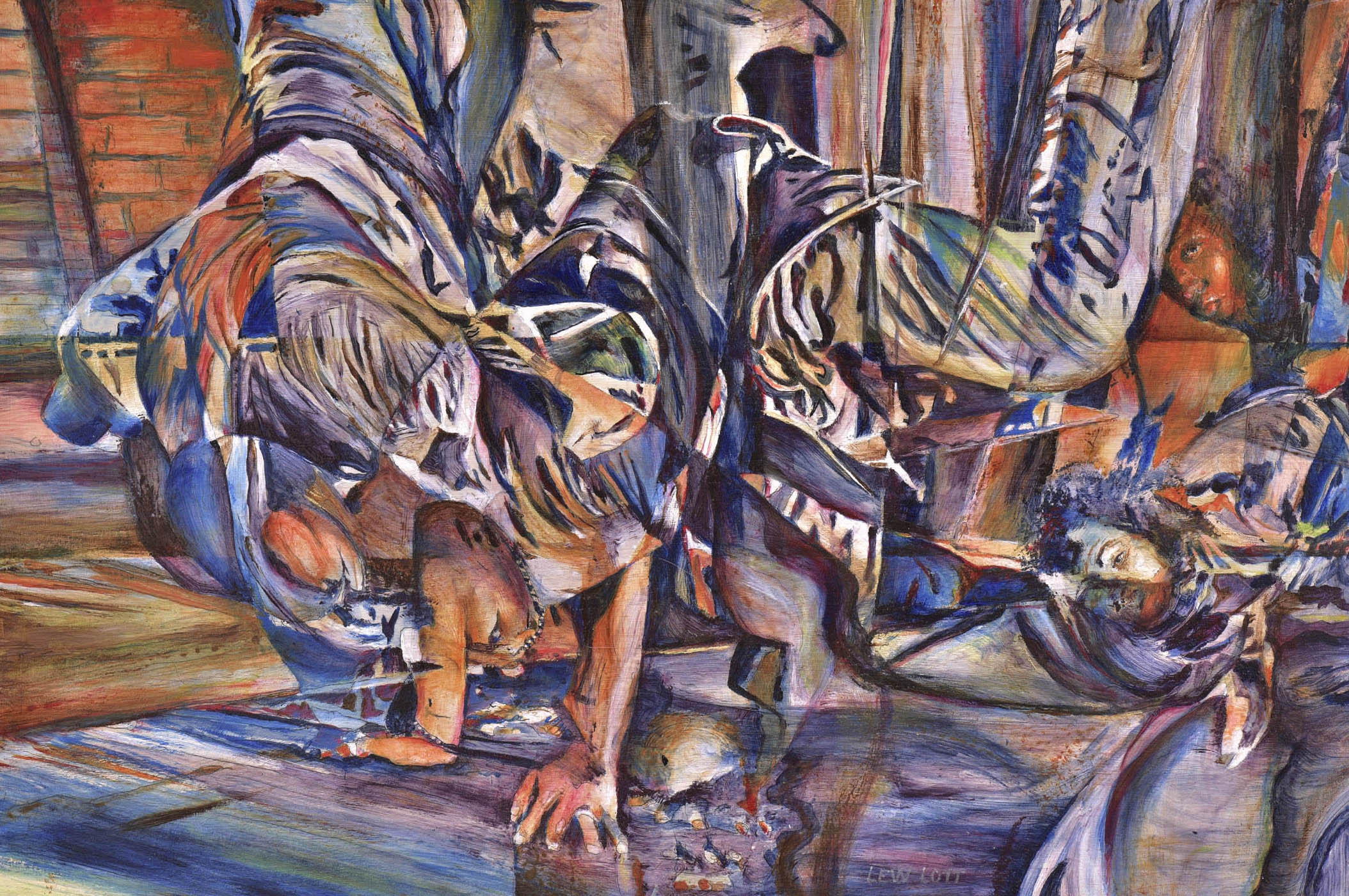 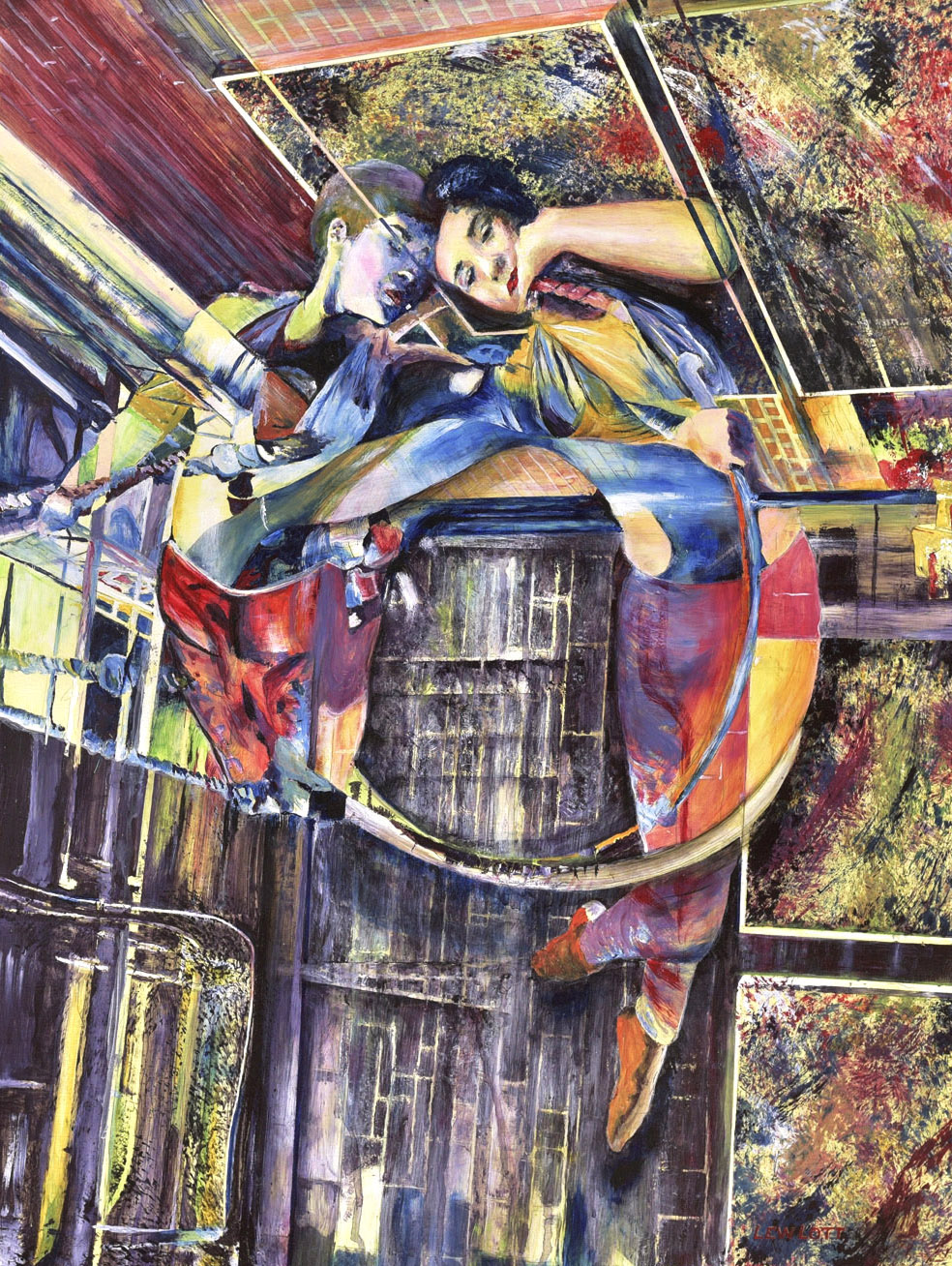 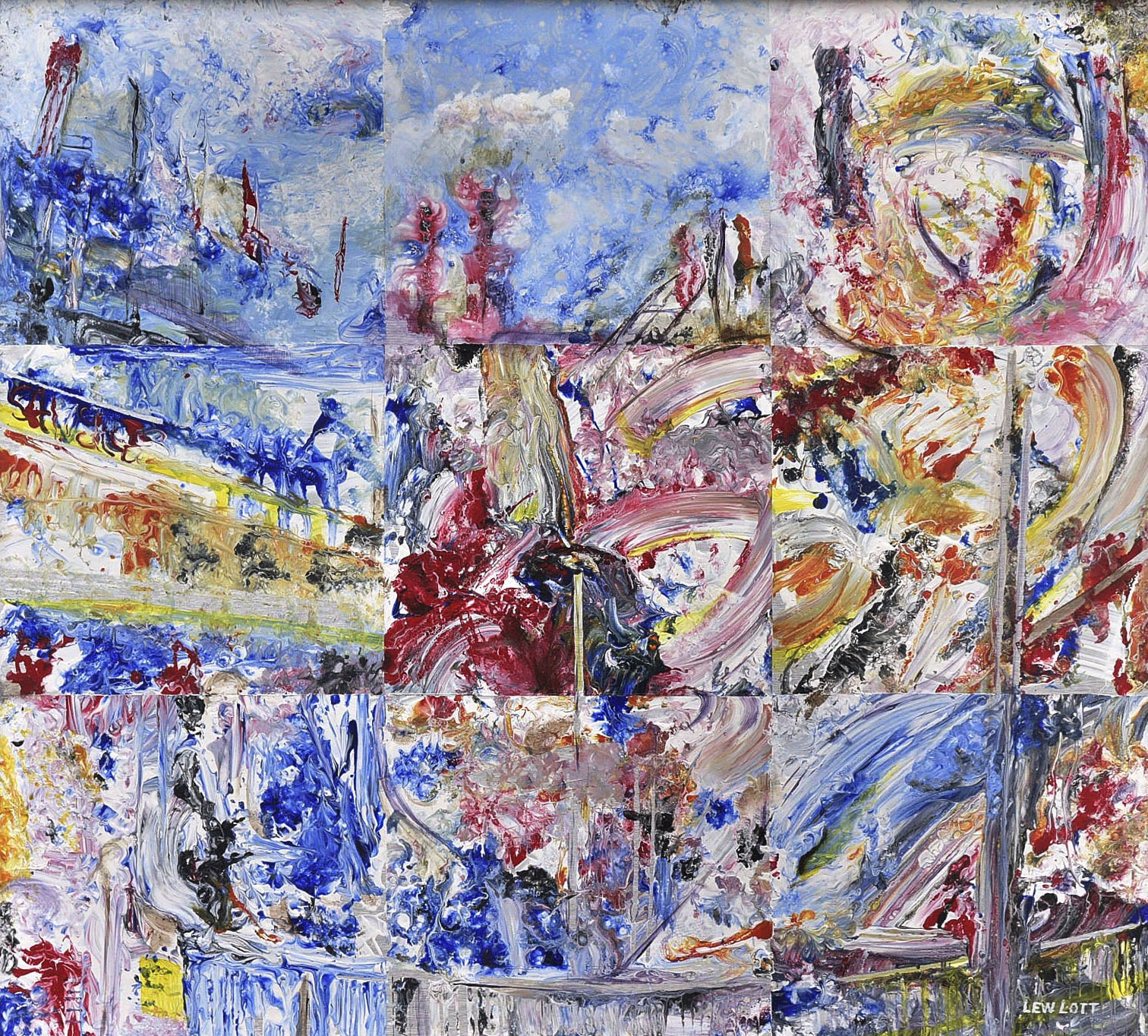 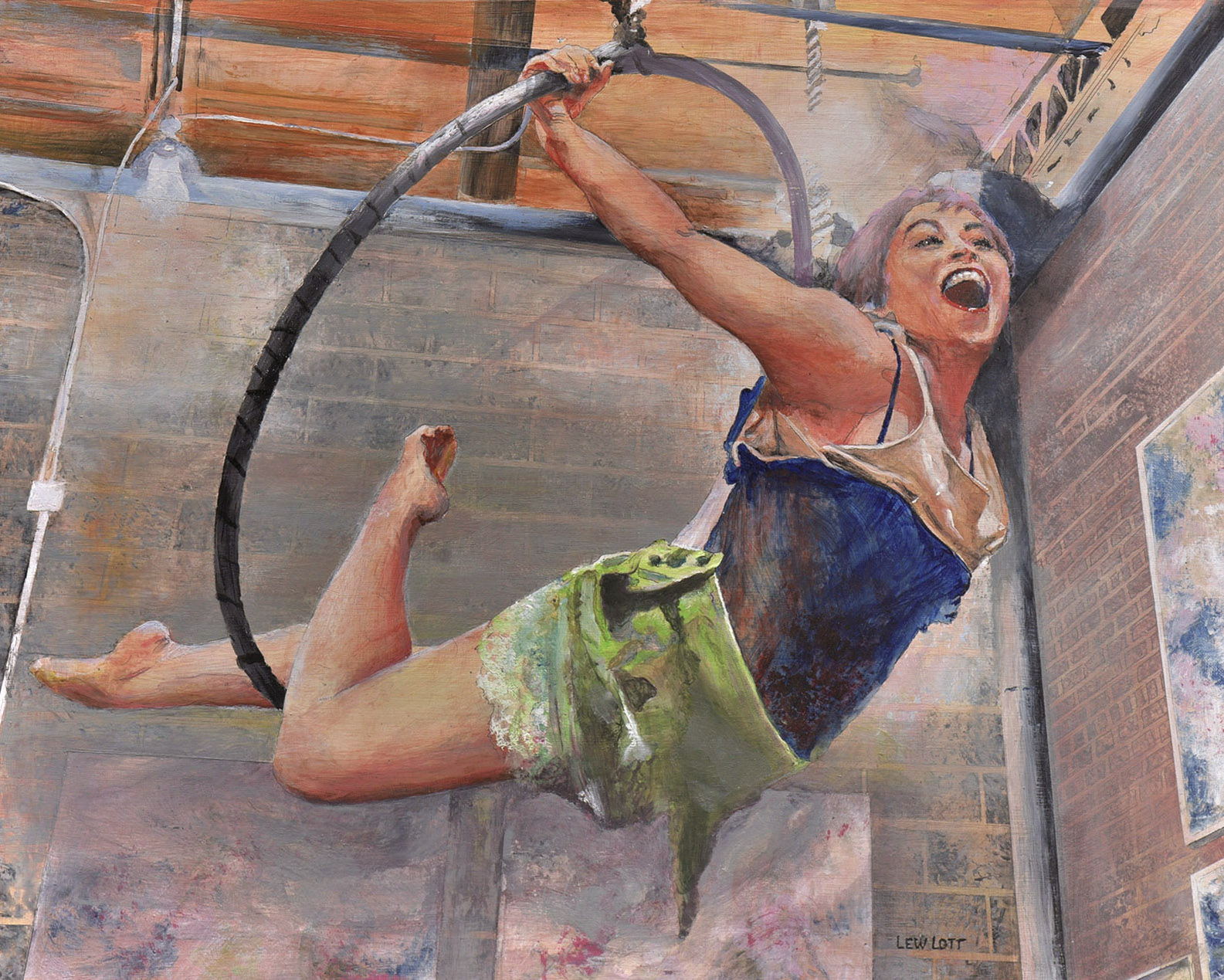 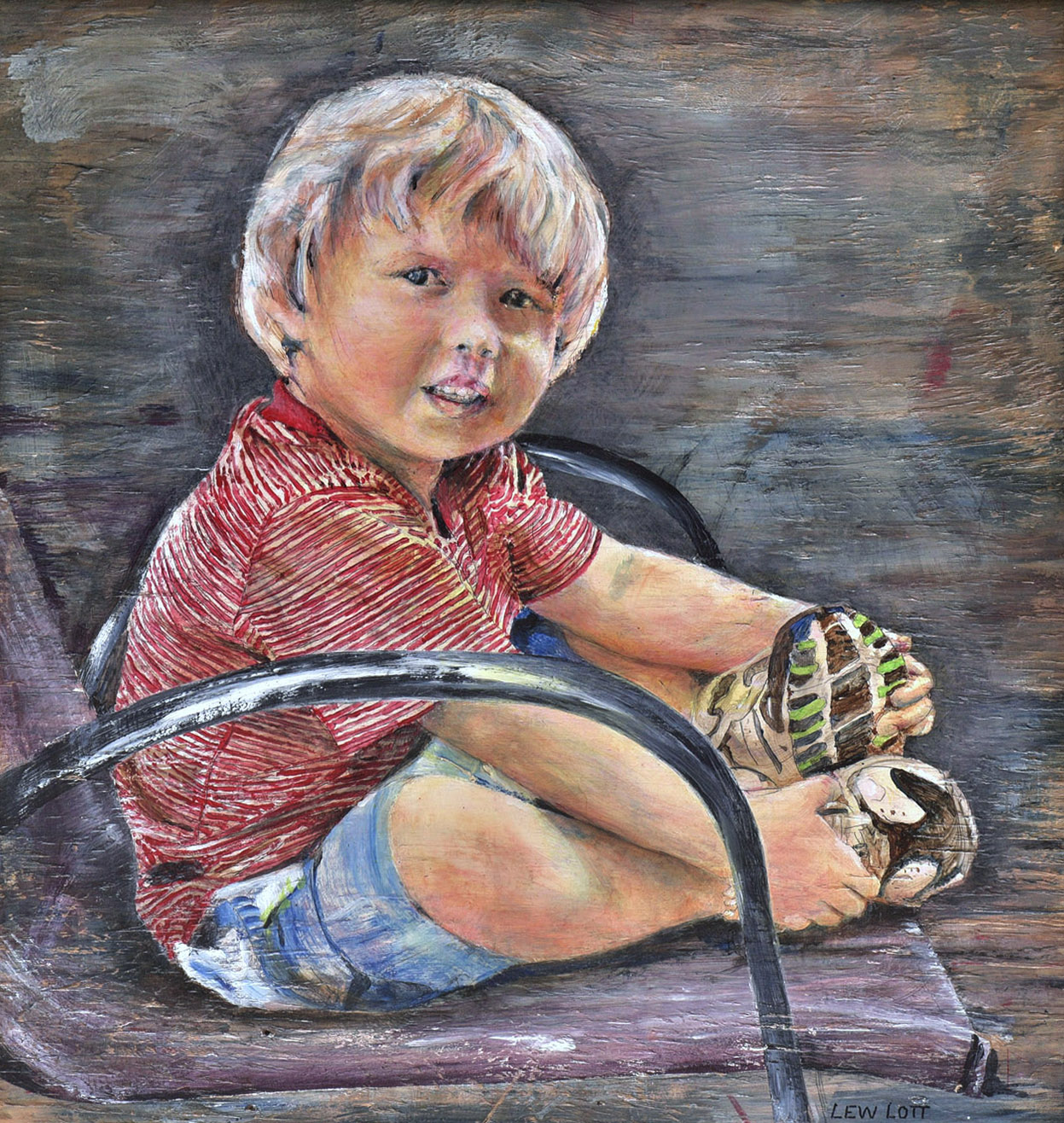