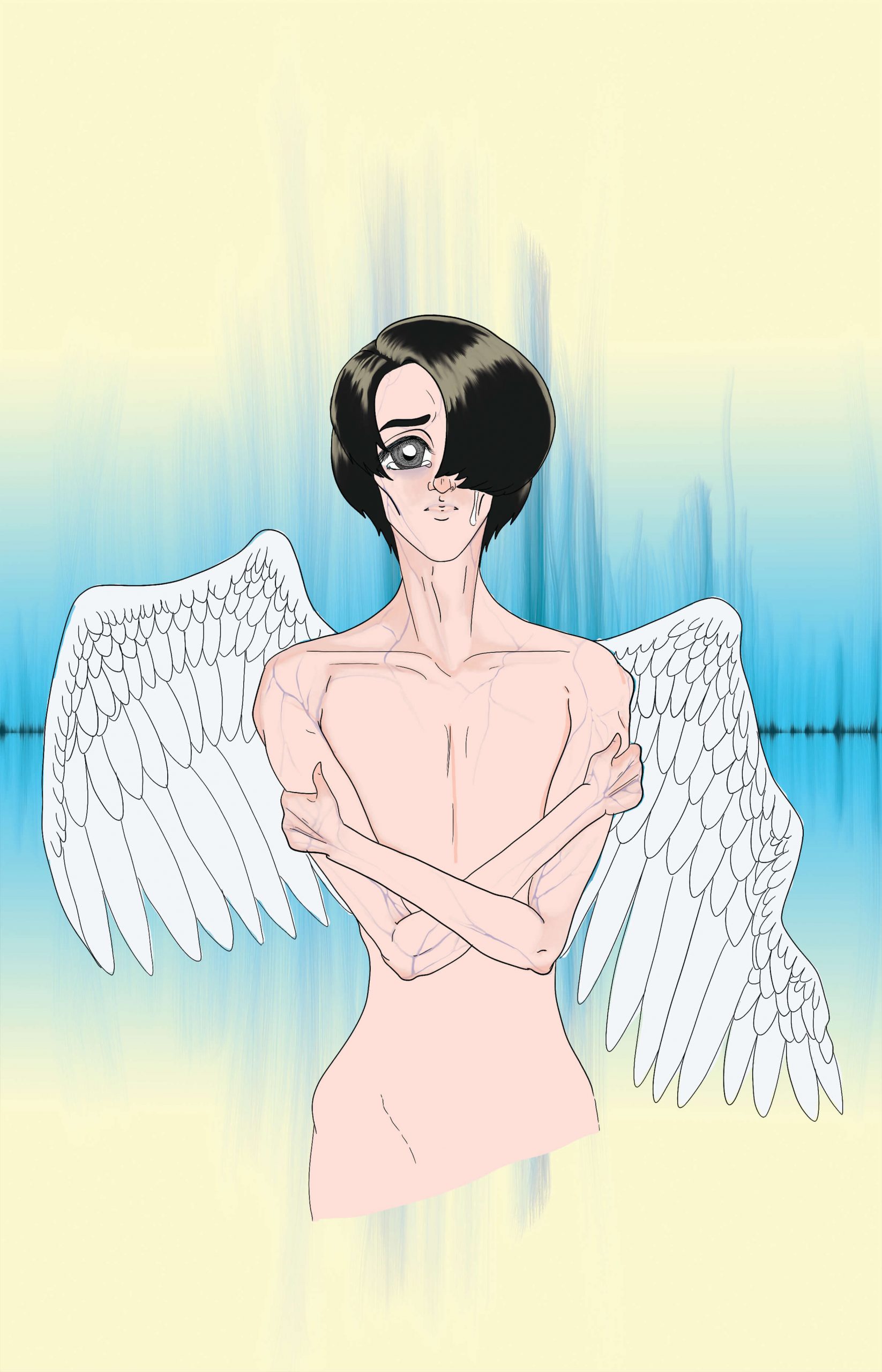 This exhibit is the illustrative works of Eternity Concepts, the passion project of Xexilia O. Shadows. They depict various moods, emotions, and contain cryptic messages therein.

Xexilia began producing and showing art at the VFMA in her youth with traditional media such as drawing and painting; Today, she mainly relies on digital art production due to accessibility.

The constant themes explored in her work are love, tragedy, quantum mechanics, the otherworldly, religion, magic, morality, human rights equality, and human nature. She uses art to communicate her thoughts most clearly, as severe dyslexia has made it difficult to explain her views verbally. Instead, a picture is worth more than a thousand words in her world. It can be an entire novel. Long influenced by comics, Xexilia branched in Japanese comics (commonly called manga) in 1996, feeling that the typical format and stories of these comics better worked for the stories she wanted to tell–which were a far cry from American superhero comics or newspaper strips. Today, in addition to being a showcased artist, Xexilia is also a published author in a variety of subjects, namely non-fiction research of paranormal events. Working in the genre of New Adult, her work is beloved by teenagers and adults alike, and often features cautionary tales and examples Xexilia sees as pitfalls of life. Her goal is to always leave the viewer or reader better than before they found her work, to expand their minds and cause them to reconsider themselves, old beliefs, and the world inside and around them. She originally began publishing her works online in 1998 and is considered a legacy or retro webcomic artist. 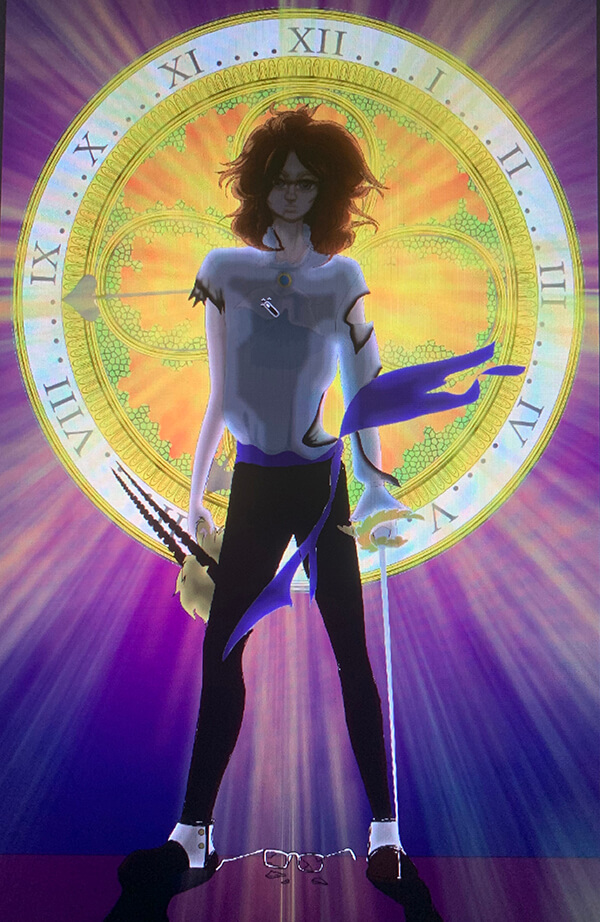