Brandi Walker is a multi-media artist with a focus in sculpture and video/film.

Brandi’s work is a personal exploration of trauma and internal conflict that occurred during adolescence and early adulthood. Recent work has been referencing the house her grandfather built in 1974, which was a home to both Brandi’s father and later herself. This location has acted as both a source of comfort and, later, a site of anguish. Brandi is interested in using visual references from this site as a form of psychoanalysis of her secondary experience with PTSD and psychosis, as well as emotional and physical abandonment of the mother. Through the use of interactive and/or surreal installations, Brandi attempts to analyze and metaphorize elements of psychosis, paranoia, abandonment, childhood trauma, and the abrupt transition from adolescence to adulthood. 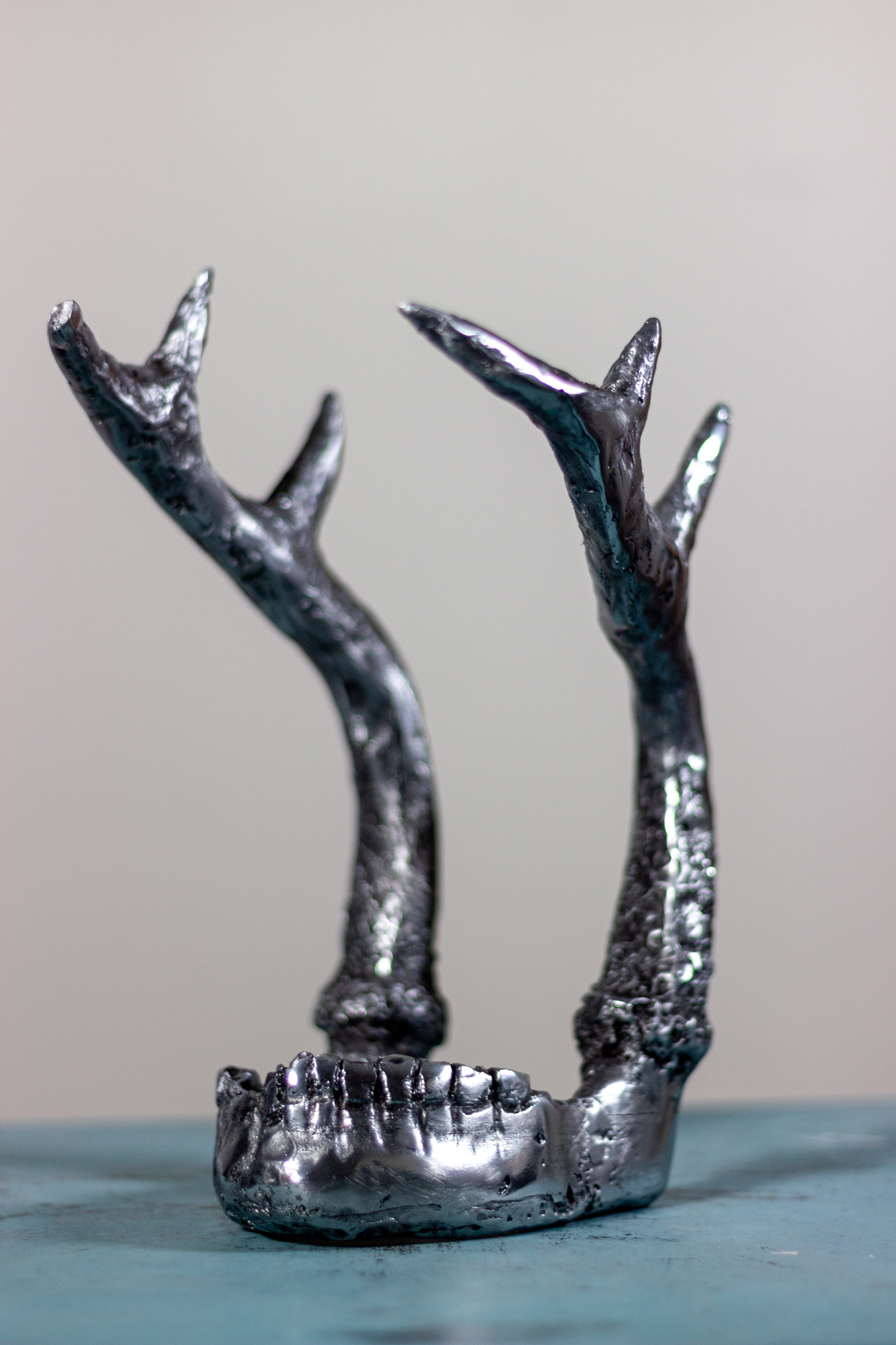 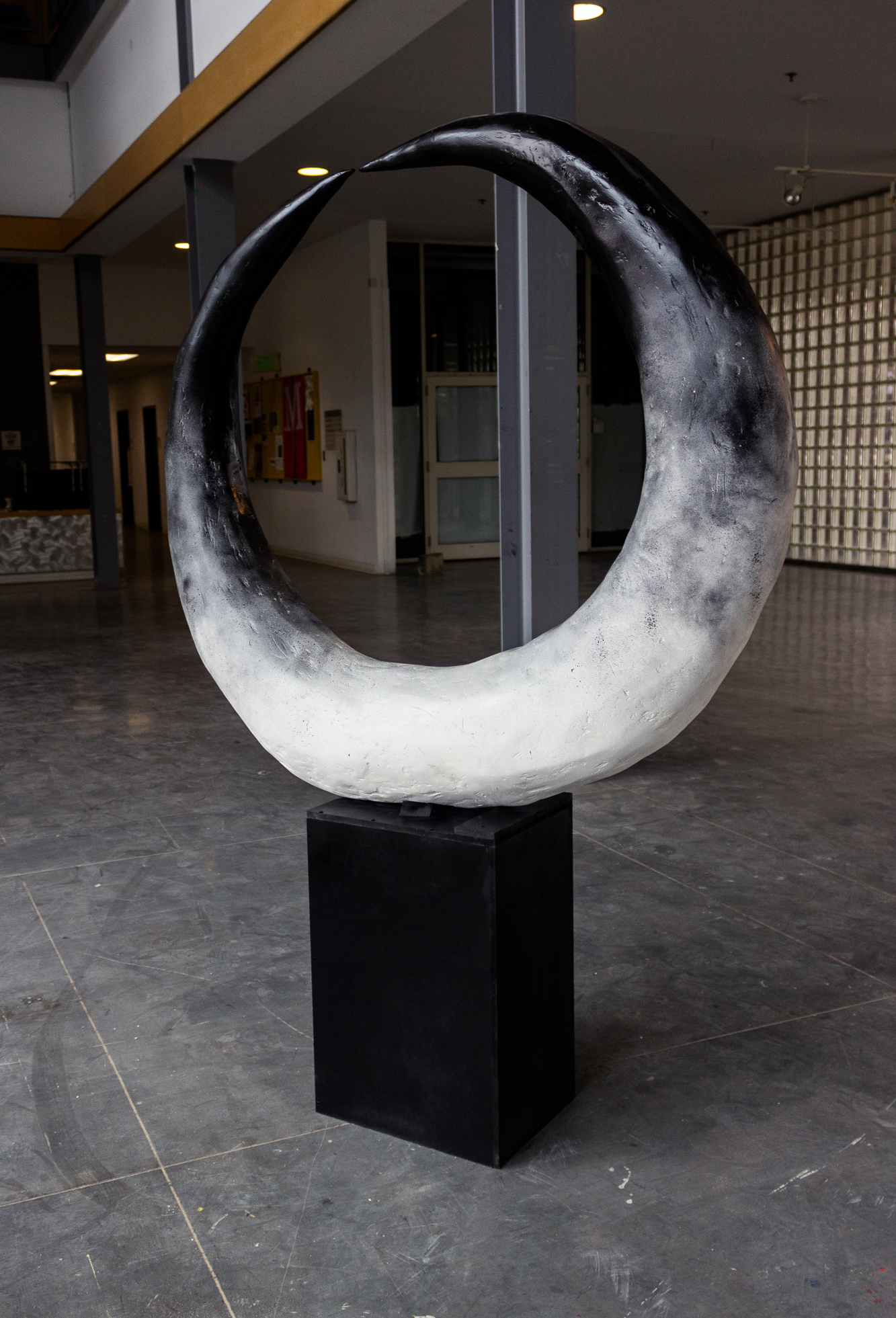 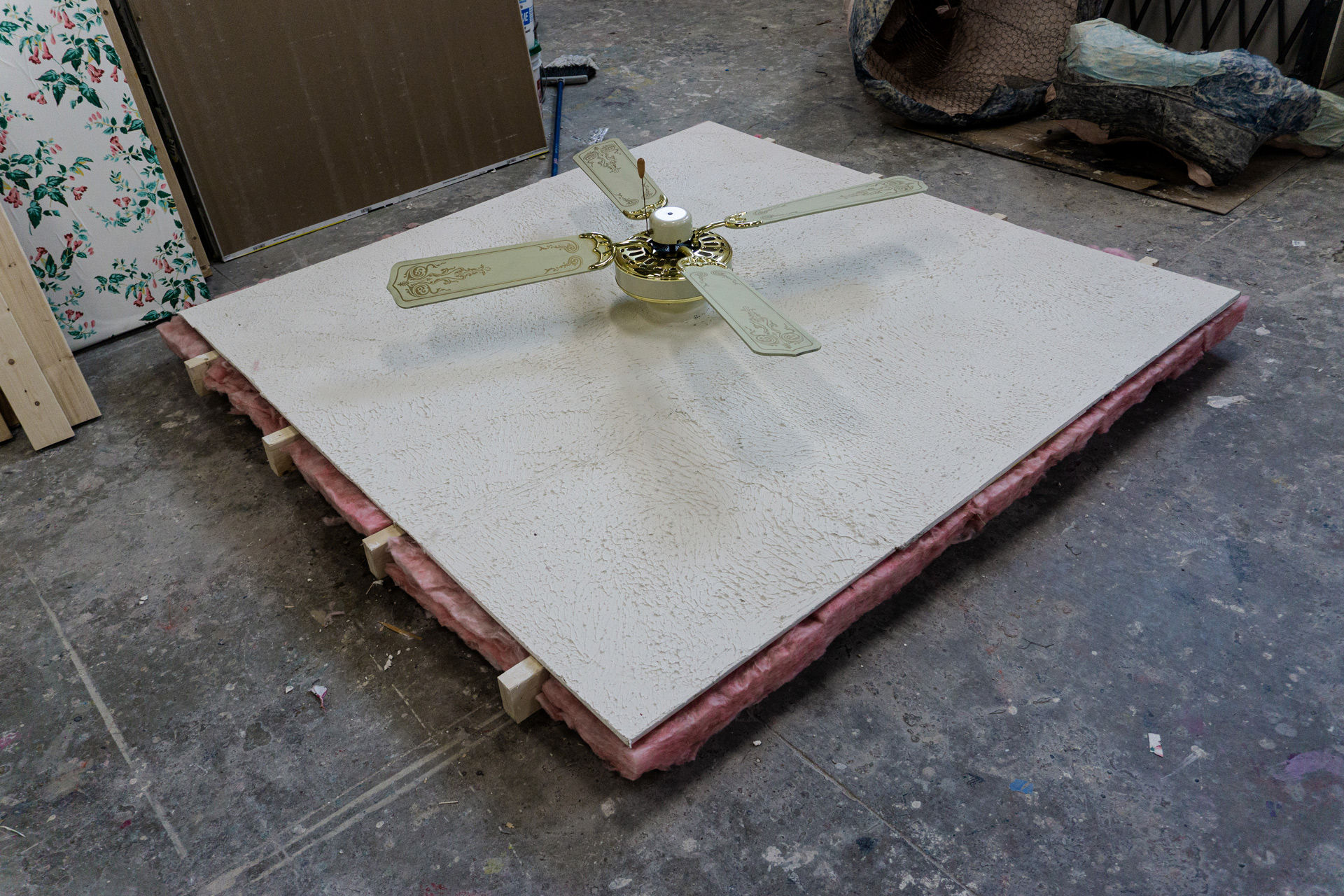 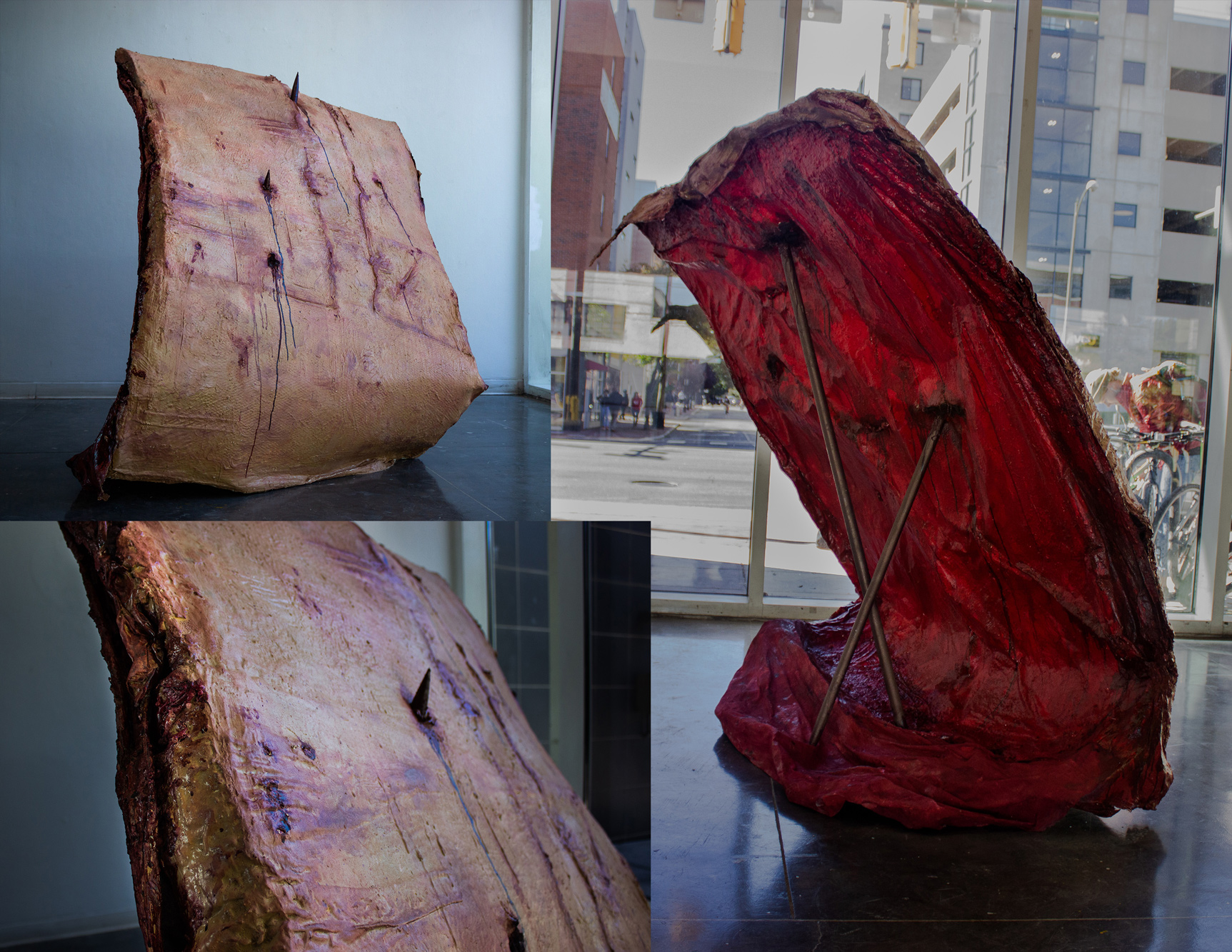 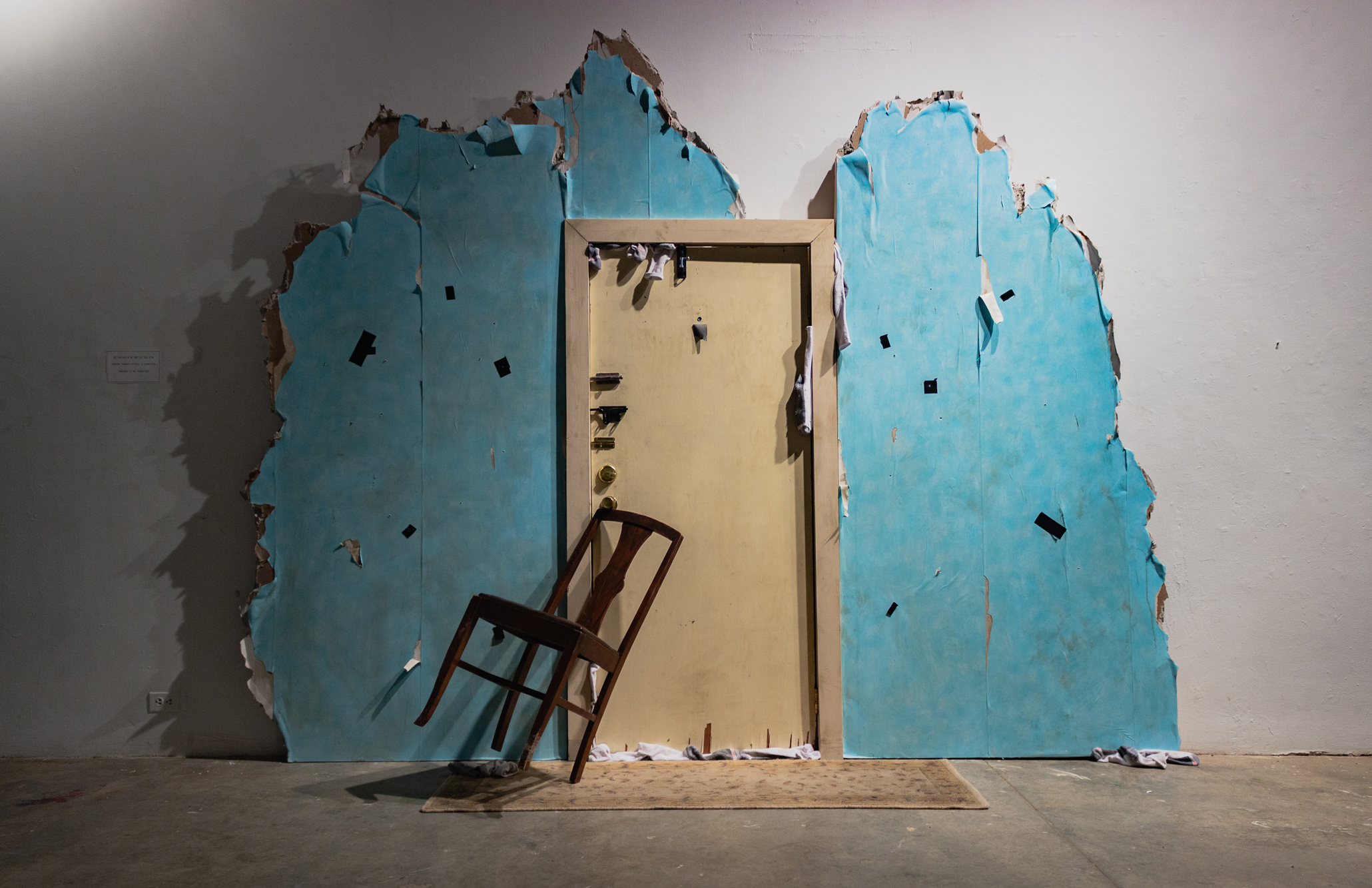 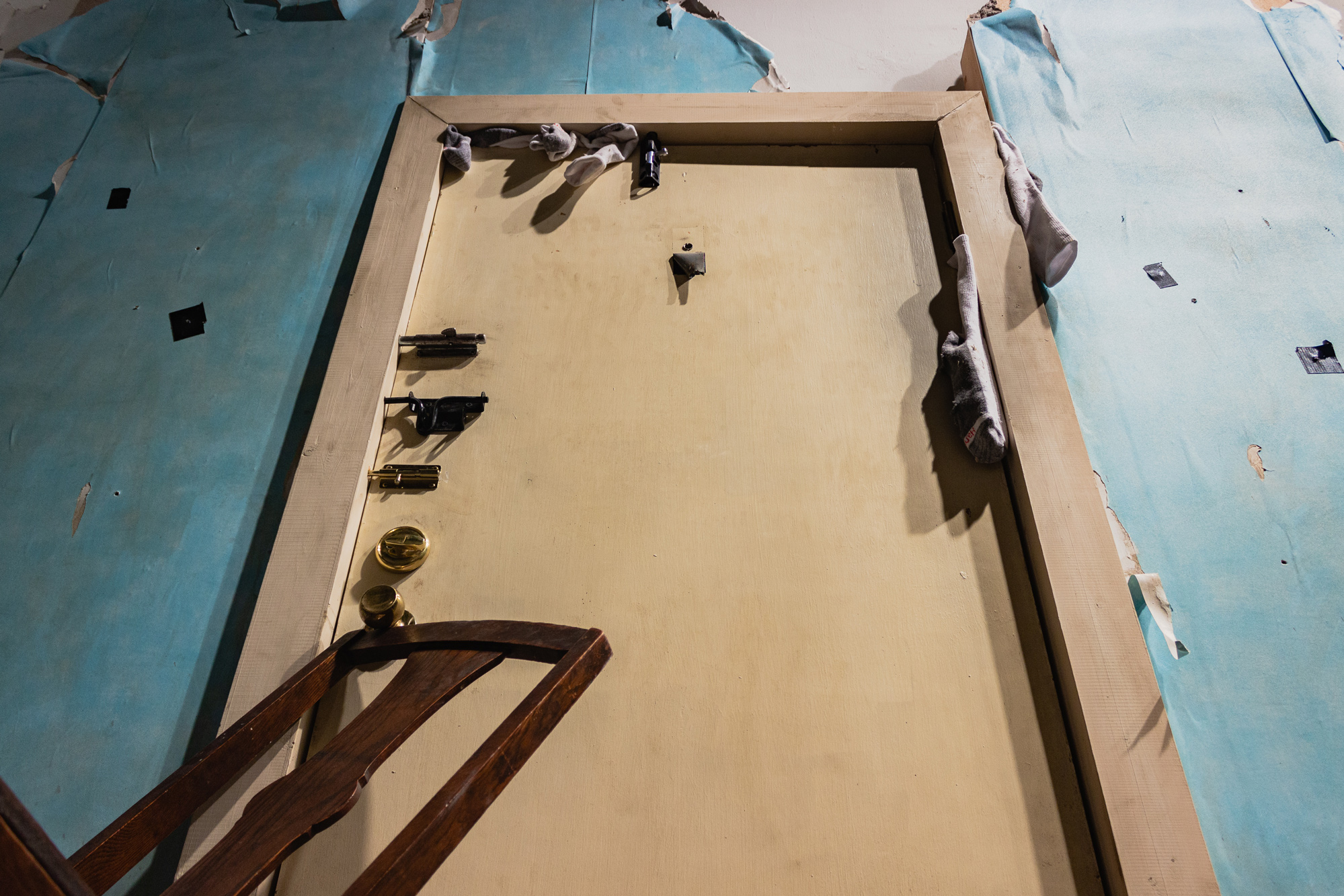 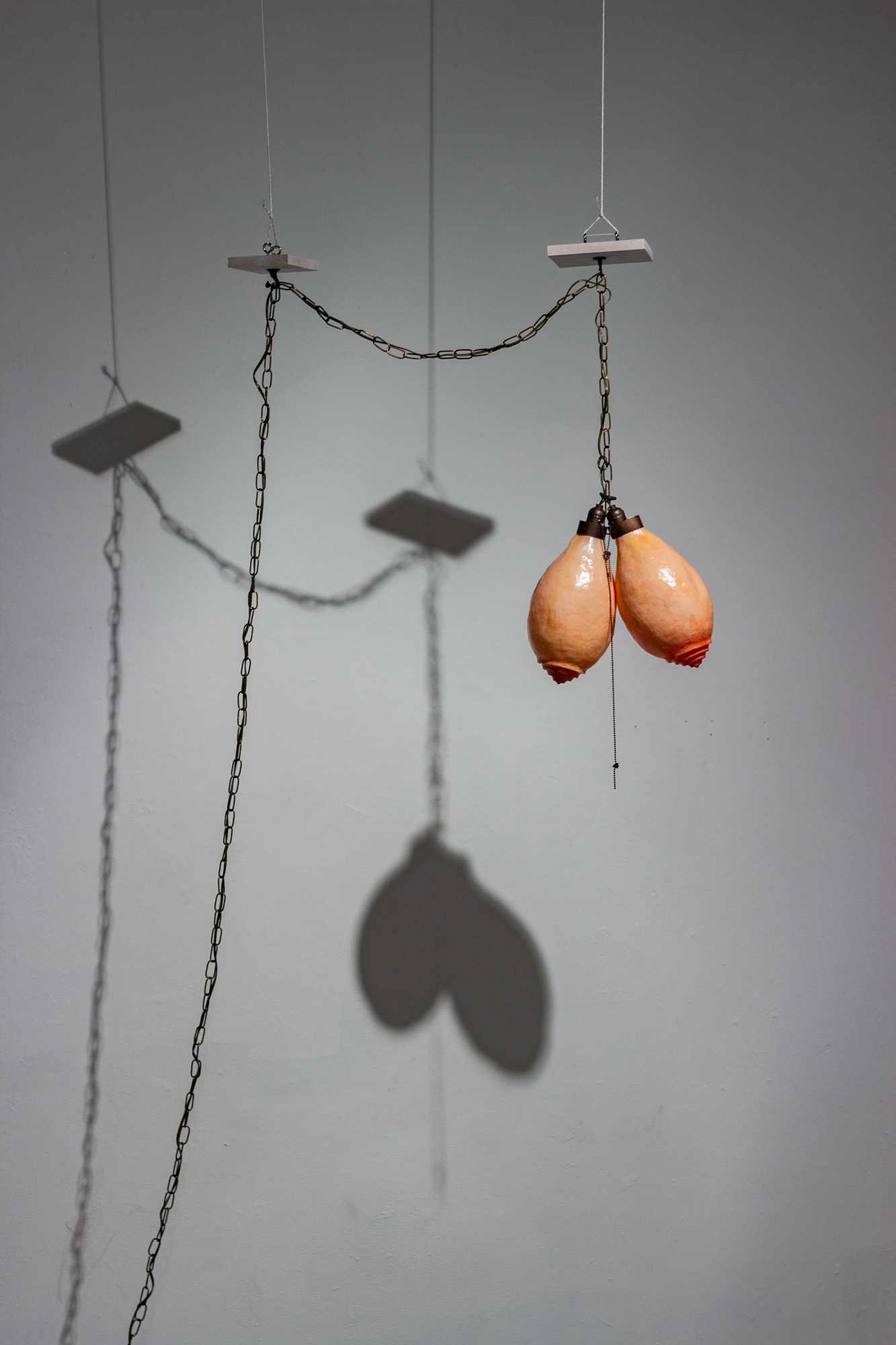 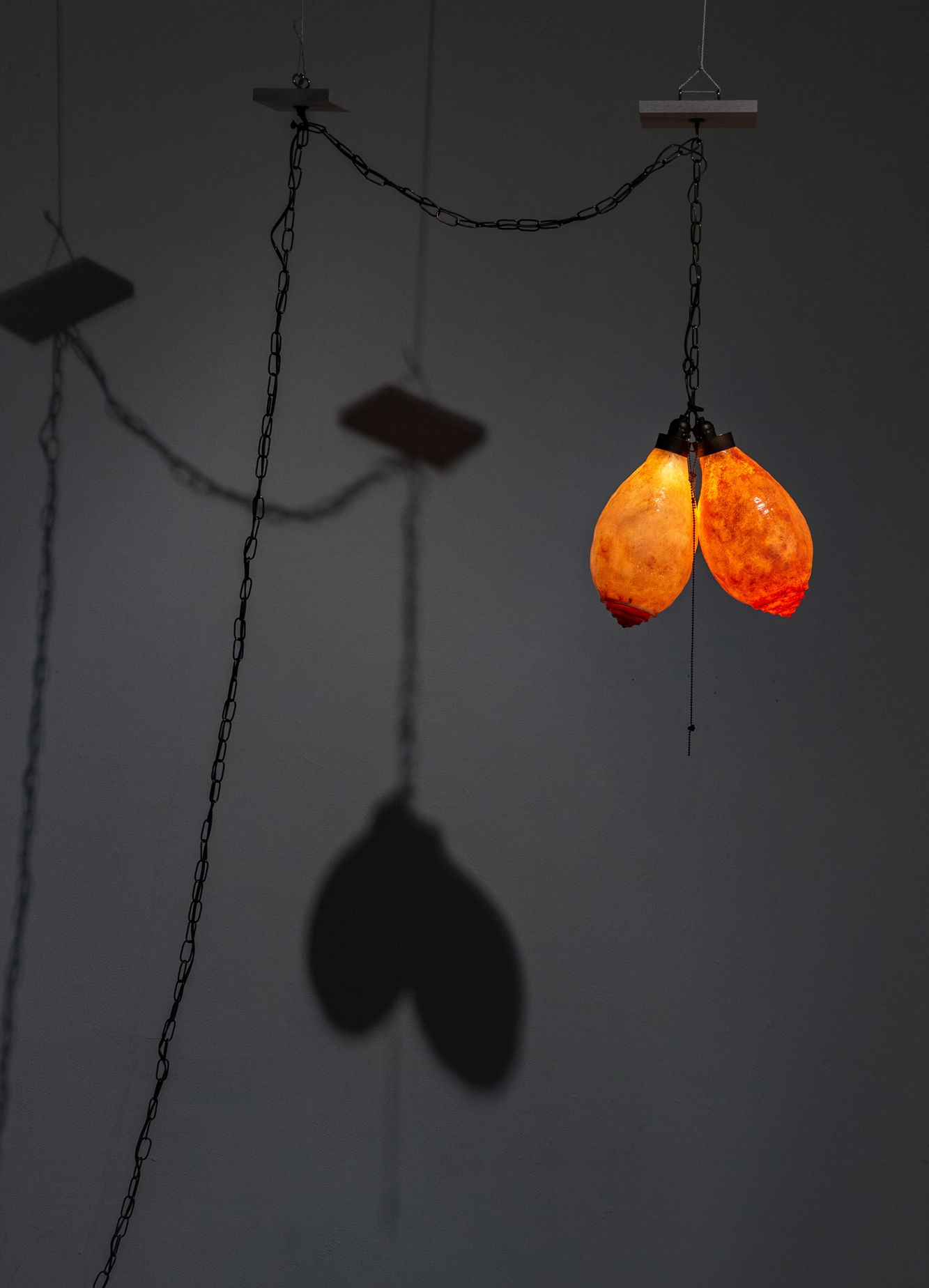